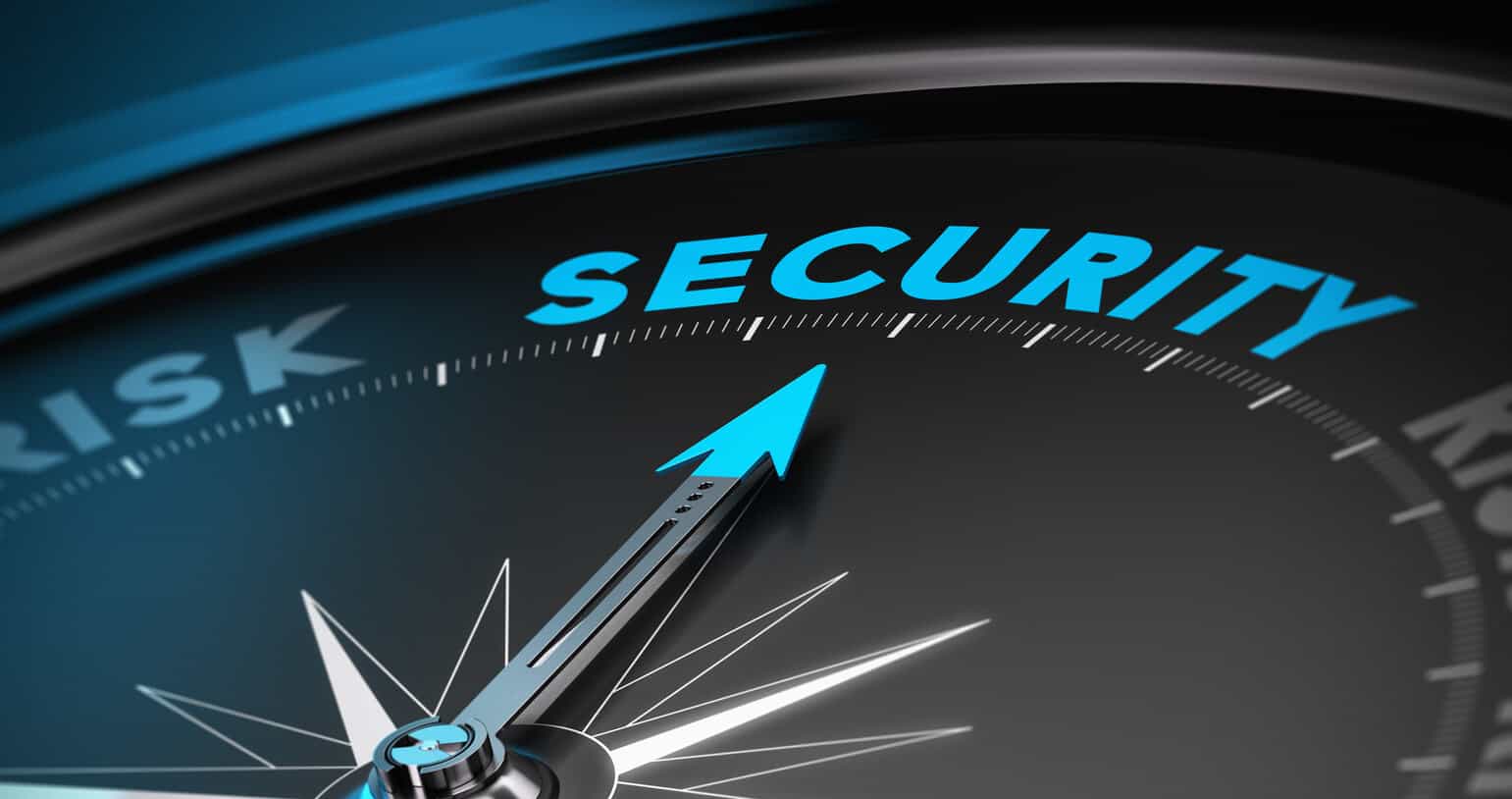 With Voting Concerns Growing, Security is More Important than Ever

As we gradually learn more and more about the extent to which foreign governments might have tampered with the 2016 election in the United States, governments and organizations that depend on voting are understandably concerned about how they’ll be affected by ongoing security issues.

An Impossible Task Made Possible

In most of cases in which tampering was evident, the process is growing clearer. Substandard security in the form of easily hacked passwords allowed foreign actors to gain access, after which they had the ability to manipulate electronic voting machines and potentially change votes.
In a nation that has grown to base much of its voting on electronic systems, state election commissions, municipalities and non-governmental organizations are rethinking their use. After all, if a democratic republic can’t depend on the accuracy of the votes its citizens make, how is it to function at all?
For some governing bodies, a return to traditional paper ballots is being considered. And though “hack proof,” they come with their own set of challenges, as indicated by the problems in Florida during the 2000 election that required Supreme Court intervention.

For municipalities and other governing bodies, there is a fully electronic option that guards against many of these new security risks. Using audience response technology like TownVOTE, governments and organizations create a closed-loop voting environment, with no potential intervention from the wider Internet environment. This is accomplished using a dedicated, proprietary communications protocol called Frequency Hopping Spread Spectrum (FHSS) technology.
This allows for a fully-electronic rendering of elections, including projected displays of participating delegates, motions on the floor, proposed amendments presented in real time, and instant tabulation of results based on a choice of majority types – no return to paper ballots and tedious hand counting required.