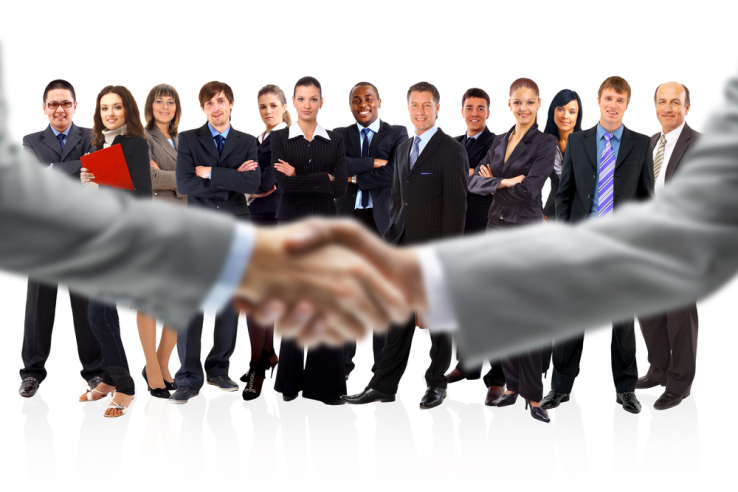 Is Our Sales Team Ready?

When a major company launched their new nasal steroid, they asked Meridia Audience Response to provide a method to determine if their sales force possessed the appropriate product knowledge before they got in front of a physician. We suggested that during their upcoming national sales meeting, they conduct a team competition using the Meridia Audience Response system to gather information and tally the scores by region.

At the conference, the 600-person audience was divided into 6 teams according to sales regions. The entire group was asked product-related questions. Team members responded using the Meridia audience response keypads and the system automatically kept a tally of the team scores throughout the competition. Since everyone in the audience had an impact on the outcome of the final score, the room literally exploded with excitement as the results of each question were displayed. At the end of 60 minutes, a winning region was announced and prizes were awarded.

The real prize however, went to the regional trainers. Immediately following the competition, Meridia Audience Response produced a printed copy of the results divided by region. That afternoon, the regional trainers–armed with the results from the competition–were able to determine which areas of product knowledge needed review. They then addressed those areas during the break-out training sessions that afternoon. Meridia’s services increased the effectiveness of the training and allowed the trainers to be more productive during the conference.

A year later, the same company invited Meridia Audience Response to, again, provide the audience response system for 2,500 sales representatives following the launch of another new product. The meeting theme was different, but in both cases, the sales trainers were able to make every moment count during their break-out training sessions. The sales managers also walked away with tangible proof that their sales representatives possessed the required knowledge needed to successfully sell their product.