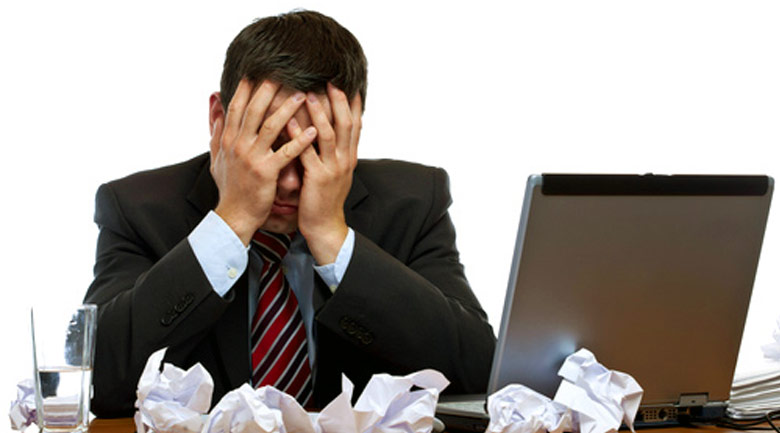 How Can We Address Sensitive Issues?

One of the top five accounting firms needed to address the very sensitive issue of compensation and benefits with their newly formed consulting division. They wanted to get the issues on the table and work through them so everyone was happy. Meridia Audience Response was asked to provide the audience response system for 150 of their senior partners at their first annual meeting for that division. Attendees used the keypads to indicate which issues needed attention. Once these specific issues were identified, the partners split into work groups and developed action plans.

When the partners reconvened, the action plans were presented to the group and they used the Meridia Audience Response system once again to rate each idea for impact and feasibility.

By using the keypads anonymously, the partners were able to give more candid responses to difficult questions, thus making the working sessions more effective. When the meeting adjourned, the partners knew what the action plans for each issue were going to be and what their role was within each plan.