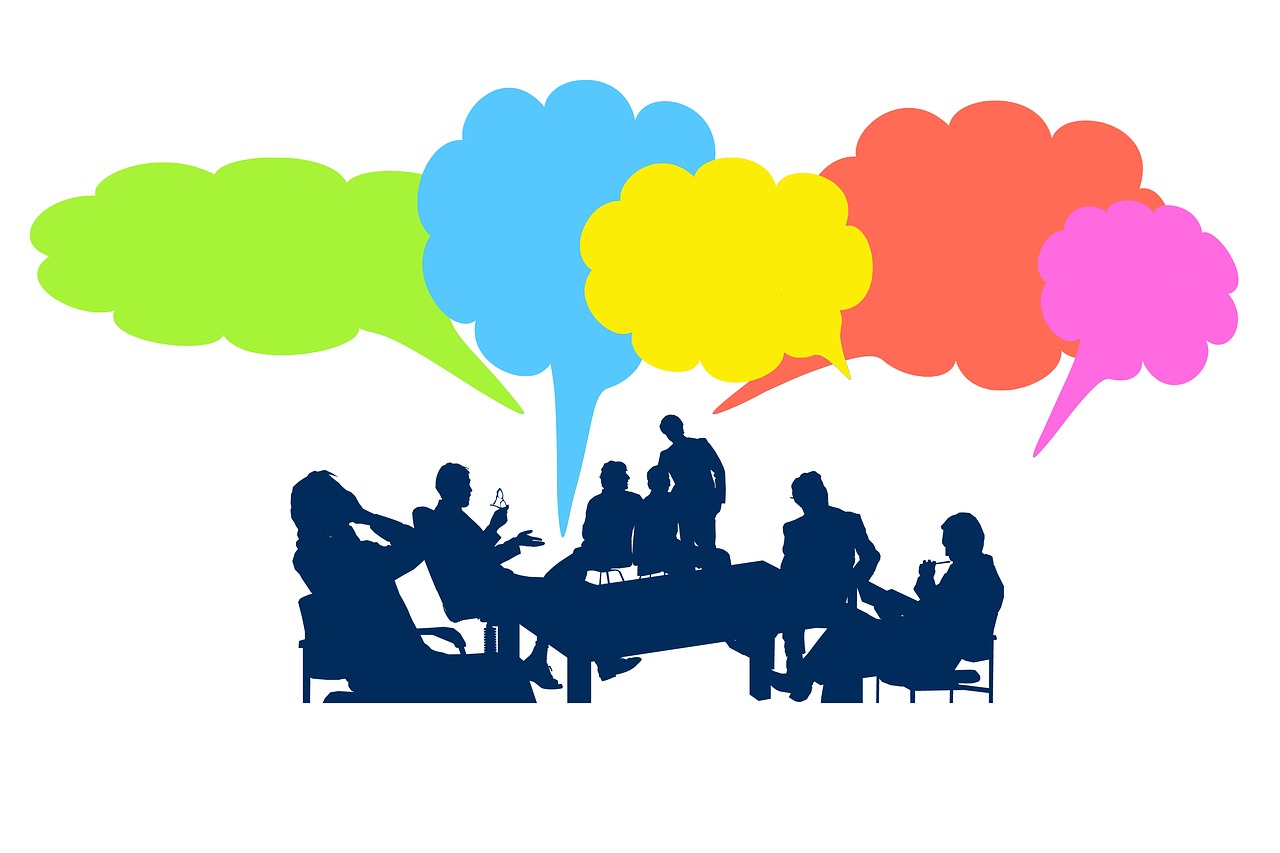 Focus group research can be a blessing and a curse for both the companies that seek the insights and for those who conduct the research. The findings can mean the difference between product launch success and failure, so it’s crucial to put the right questions to the right people and to capture unbiased answers—and that’s often harder than it sounds.

One of the many challenges of focus group voting involves opinion-poisoning. If a specific question over-engages an opinionated participant, a strongly-voiced response may intimidate others into silence—even though more people might share the dissenting view.

Modern focus group research took off as a new product development tool for consumer goods manufacturers in the 1990s and then expanded into durable goods, healthcare, and other industries. As additional companies and industries embraced the process, the pressure on researchers grew. Companies wanted more flexibility in focus group locations, faster session completion, and faster access to captured, curated data.

When Brian Ottum thought to introduce a keypad-based audience response system to capture opinions in the focus groups he was running for a consumer goods client, four things happened: The domineering voices grew quiet. The honesty of the responses improved significantly. His clients got better information much faster. And a light went on inside his head—he was onto something very big.

Despite their many differences, consumer goods companies like Kimberly-Clark and appliance manufacturers like Whirlpool have something in common: recognizing Ottum Research and Consulting as one of the best in the business and owner Brian Ottum as an expert that turned the art of focus groups into a science. For over 25 years, he worked directly with global brands, organizations, and their marketing agencies to transform quantified opinions into actionable intelligence.

Early on, Ottum identified the challenges associated with running successful focus groups and realized that he needed a hybrid solution, one which brought the group together to document the important quantitative data but at the same time avoided the bias in the qualitative research that followed.

His incorporation of an electronic audience response system was a first move in that direction. “When people are offered a piece of technology as part of the process, it makes them feel valued and that their opinions are really respected. They become more engaged during the discussion portion of the session. They are primed to give better, more honest feedback—the information comes spraying out of them.”

But the early keypads Ottum brought to his focus groups had a number of shortcomings, including limitations on the types of questions that could be asked and the responses that could be presented. Wires crisscrossed the room, creating both a visual distraction and a hazard for those walking to their seats. Focus group setup and teardown times were significant, and the bulky nature of the equipment limited the physical locations where it could be used. Ottum knew that he needed a better solution.

Ottum found his needed hybrid solution with Meridia’s wireless keypad technology. There was a clear advantage to setup and safety from eliminating the physical wiring. Functionally, it offered greater flexibility on possible questions. Just as important, data could be instantaneously tabulated, evaluated, and communicated back to the moderator to guide follow-up questioning. That ensured clients could maximize the benefit from every focus group voting session and every question asked. It’s common for those involved to want to review responses on the fly and change survey elements between consecutive groups or even during the same focus group itself, based on what is revealed. The Meridia system enabled that functionality.

“Customer service from Meridia was spectacular,” noted Ottum. “The whole thing worked through PowerPoint and the support staff set the system up correctly the first time. That was a sharp contrast to the previous system and company with whom I had previously worked.”

All That and a Better Bottom Line, Too

The Meridia system didn’t just benefit Ottum’s clients, it benefitted his entire business. “By implementing Meridia’s system, setup was faster and easier. Engagements took less time so I could expand my business and support more clients.”

The smaller footprints for the base stations and clickers facilitated easier travel, and could even be handled as a carry-on if needed. “Powering the system through the laptop USB port meant I could go virtually anywhere quickly, without worrying whether I needed electrical current converters to power the various system elements,” says Ottum. “That made it much easier to conduct focus groups for clients all over the world.”

“The Meridia system enabled me to deliver my very best work and most effective focus group research results to my clients. It’s been key to hundreds of brands around the world delivering the best products and services possible to their own clients. That’s quite a legacy for both our companies.”