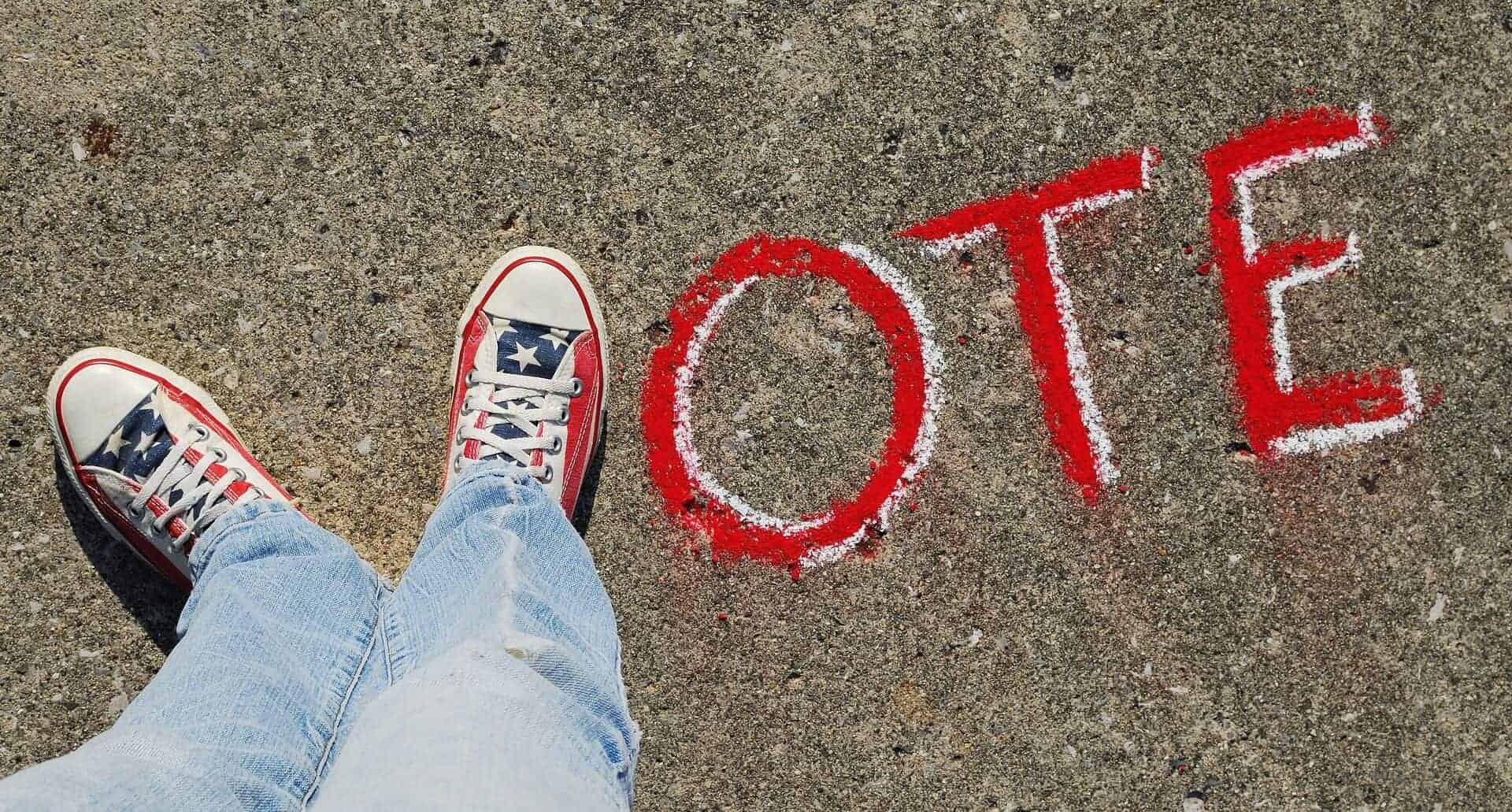 Consider the student senate. While the well-known names in most student governments are those belonging to the president and vice-president (to the eternal angst of the lesser known parliamentarians and secretary) the real power in many student governments lies within the student senate. When the student government convenes – and many meet on a weekly basis – the senators are typically the individuals who most directly represent the students on campus. Some schools have quite a number of senators – one or two for each college in the university, one for the freshman class on campus, another for the senior class, still others who may act as liaisons to faculty and administration groups.

Decisions...Decisions. And Voting on Decisions.

Again: How is your student government composed? Which senator or senators represent you?
These questions are key because when you want to get something done on campus, your Senator is the person who can drive the vote and make it happen. You need funding and recognition for a new campus organization? Do you want your school to take an official stand in support of some specific issue or cause? Your student government is key, so the senators representing your class or school (or both) are the people who can act as your champions when the matter comes up in committee or in a full meeting.

In the U.S., most student governments also hold open meetings, which is important. That makes it easy for you to see who’s involved – and to see who’s voting for what. In schools with smaller governments, the senate voting may be a simple show of hands or a voice vote. You’ll want to listen (or watch) carefully when the votes are cast to see who’s in support (or not) of the proposals that matter to you.

In school with larger governments – or with governments with busy agendas – the senate may use an electronic voting system. That makes it even easier for you (and the recording secretary) to know what’s going on. You won’t see a show of hands or a hear cacophony of yeas and nays, but you should be able to see the names of the senators on a big screen and a real-time display of how each senator votes on the issues that come before the body. If your petition for funding and recognition for a Muggle Quidditch club doesn’t pass the first time, such voting transparency makes it easy to know which senators you need to lobby (or hex) when you resubmit and try again.

Scroll back to top
Shopping Cart
There are no products in the cart!
Subtotal
$0.00
Total
$0.00
Cart
Checkout
Continue Shopping
0