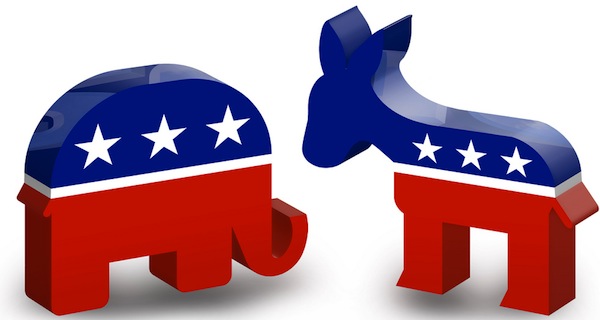 Moment-to-Moment Polling During the Presidential Debate

Throughout the debate, Meridia’s polling system captured the ever-changing opinions of the audience as they continuously entered their current opinion via a wireless audience response keypad.

The computer system collected the responses and displayed a running timeline graph over the debate video to show how each candidate was succeeding in influencing the voters.