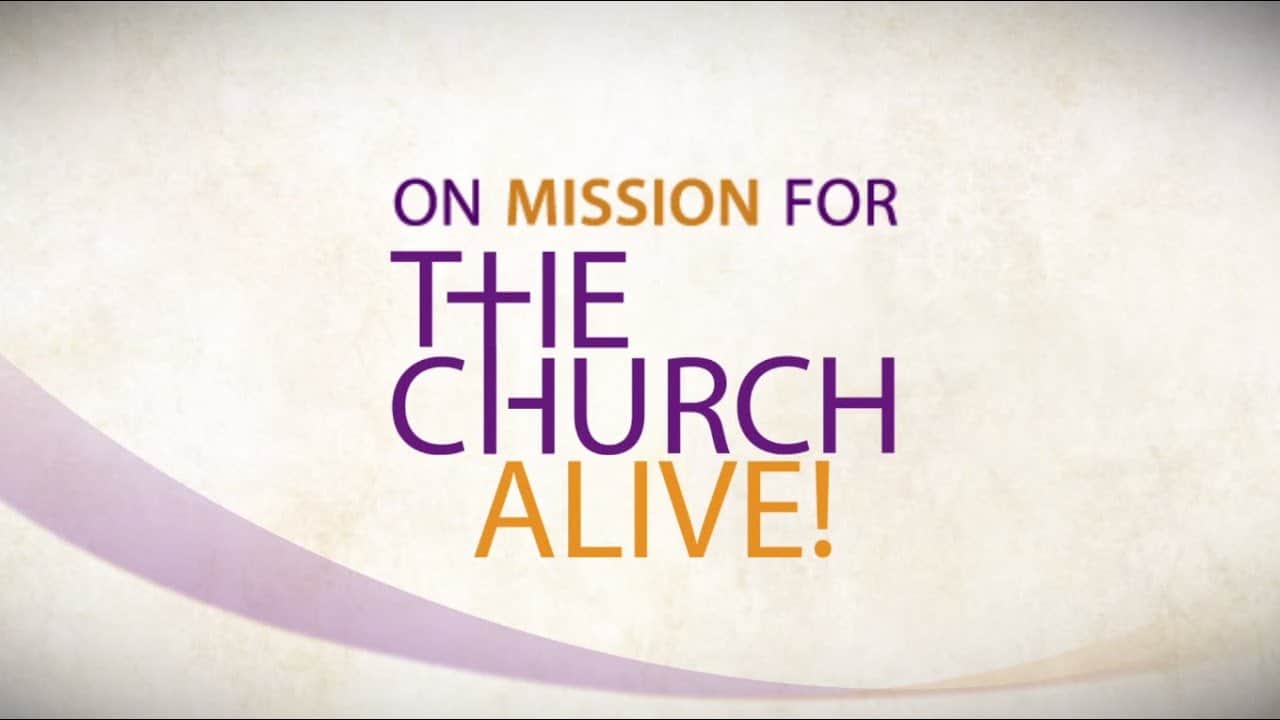 Faithfully Capturing the Voice of the Faithful

Pittsburgh Diocese program called “On Mission for Church Alive” was aimed at revitalizing the Pittsburgh area parishes and understanding what changes needed to be made to ensure the vitality of the community and how did individual members want to address the challenges they faced.

Facilitating the Transformation of the Catholic Diocese of Pittsburgh

Ask a Christian of any denomination what numbers stand out in their faith and you’ll often get the same answers. Some might say three (for the members of the Trinity); others might say twelve (the number of the Apostles). But for leaders of the Catholic Diocese of Pittsburgh in the early months of 2015, two different numbers stood out: 600,000 and 188. The first number represented the number of parishioners in the diocese; the second represented the number of parishes to which those parishioners belonged. These numbers stood out for a singular, painful reason: They needed to change.

Like many religious institutions in the United States, the Catholic Church has struggled over the last decades. Fewer families are joining established churches and parishes are shrinking. Priests are aging and the number of individuals entering the priesthood is declining. The numbers, both in terms of membership and revenues, simply were not strong enough to sustain 188 separate parishes spread across a six-county region in the southwest corner of Pennsylvania.

The diocese undertook a program called “On Mission for Church Alive” aimed at revitalizing its parishes. The underlying questions involved what changes needed to be made to ensure the vitality of the Pittsburgh diocese, but the overarching question posed by the Bishop of Pittsburgh was more straightforward: How did members of the parishes want to address the challenges they faced?

“The Bishop had one overarching guideline for us,” says Deacon Kevin L. Lander, Director of Operations and Information Technology and Secretariat for Temporal Affairs in the Diocese of Pittsburgh. “Whatever we did had to include the voice of the faithful. So, we devised a plan to get out there among the faithful and get input.”

Tending to the Flock Using ARS

Deacon Lander and diocesan staff had been working closely with consultants at the Catholic Leadership Institute (CLI), and through CLI had been exposed to the EZ-VOTE solution from Meridia. EZ-VOTE made it easy for Lander to build a set of interactive presentations that could be taken to each parish in the six counties to discuss the needs and options facing parishioners. Lander’s presentations involved interactive polling questions tied into PowerPoint, but they could just as easily have been integrated into Prezi, an interactive team game, or a video presentation. Individuals participating in an EZ-VOTE poll can interact with EZ-VOTE using dedicated clickers or mobile devices (or either, in a hybrid voting model). Because Lander could not count on all parishioners having a mobile device, the diocese acquired 7,000 EZ-VOTE clickers which were distributed among 20 separate presentation kits. Each kit also included a PC for presenting the interactive presentation, an overhead projector, and an EZ-VOTE base station for interacting with the clickers via secure, proprietary radio frequency technology. Lander trained a team of 20 individuals to set up the presentation system, test connectivity to the clickers, and give the presentations. He even color-coded the cables and connection points on the projectors and PCs so that no one setting up a presentation had any question as to what cable went where.

Of the 329 planned presentations, every single one started on-time and went off without a hitch.

Capturing the Voice of the Faithful

“We took the presentation kits out to every parish in the diocese—as well as to 12 high schools in the area and a number of consolidated parish groups,” recalls Lander. “The presentations provided background about what has been going on in the diocese and talked about the changing demographics, both at large as well as within the communities in which parishioners lived. We presented a number of options focused on how parishes in the broader community might come together, and we gathered input from parishioners using the ARS clickers everywhere we went.”

Parishioners were asked to answer questions about their particular parish, how they felt about a variety of issues, and what they felt was important both to their parish and to the faith as a whole. Input from the clickers was captured in real time by the EZ-VOTE base station and relayed to the computer with which the presenters were engaging the audience. Responses were captured anonymously, but the presenters could consolidate and showcase the responses right on the PowerPoint slide in real time, enabling parishioners to see how their responses compared to others in their parish. The response data captured in each of the 329 presentations was also captured in a spreadsheet that presenters could bring back to Lander, who worked with CLI to aggregate and analyze the responses from all the different parishes. That analysis proved foundational to the subsequent decisions that leaders within the Diocese of Pittsburgh would make about the parish groupings and consolidations.

Helping to Shape the New Catholic Diocese of Pittsburgh

“I can’t think of a better, more effective way to capture this input than by using an interactive audience response system,” says Deacon Lander. “Parishioners responded to presenter’s questions immediately, so we captured those responses immediately. And with the Meridia system, there were no losses. In 329 presentations, we had no failures at all.

“For our parishes,” Lander continues, “the Meridia clickers were the perfect solution. We don’t have Internet in most of the churches, so that wasn’t an option. Many of our parishioners are older, too, so we could not assume they had a cell phone that would interact with a base station. The EZ-VOTE clickers were easy to use and easy to understand. Everyone was able to share their opinion, and that was what mattered most.”

“When the final groupings were announced,” says Lander, “some people were unhappy. But we always knew that would happen; we’ve asked them to rethink what ‘their church’ means, and that’s not easy. At the same time, it was clear to most people that something needed to be done. The broader response has been one of acceptance.”

And that’s probably a good sign. When something so personal and heartfelt as one’s relationship with their church undergoes so profound an alteration, it can be painful. That most members of Pittsburgh’s Catholic community are embracing these changes, though, suggests that those who made the difficult decisions made them as well as could be hoped.

“In canon law,” says Deacon Lander, “you need to be able to prove that you’ve listened to your parishioners before you can close a church building. That’s going to happen here, and it’s going to be hard for some parishioners. We’re going from 188 to 57 parishes, and some of those parishes are choosing to close church buildings. If anyone in the Vatican ever asks whether we discussed this with parishioners beforehand, the ARS data is here to show that we really did.”

Scroll back to top
Shopping Cart
There are no products in the cart!
Subtotal
$0.00
Total
$0.00
Cart
Checkout
Continue Shopping
0