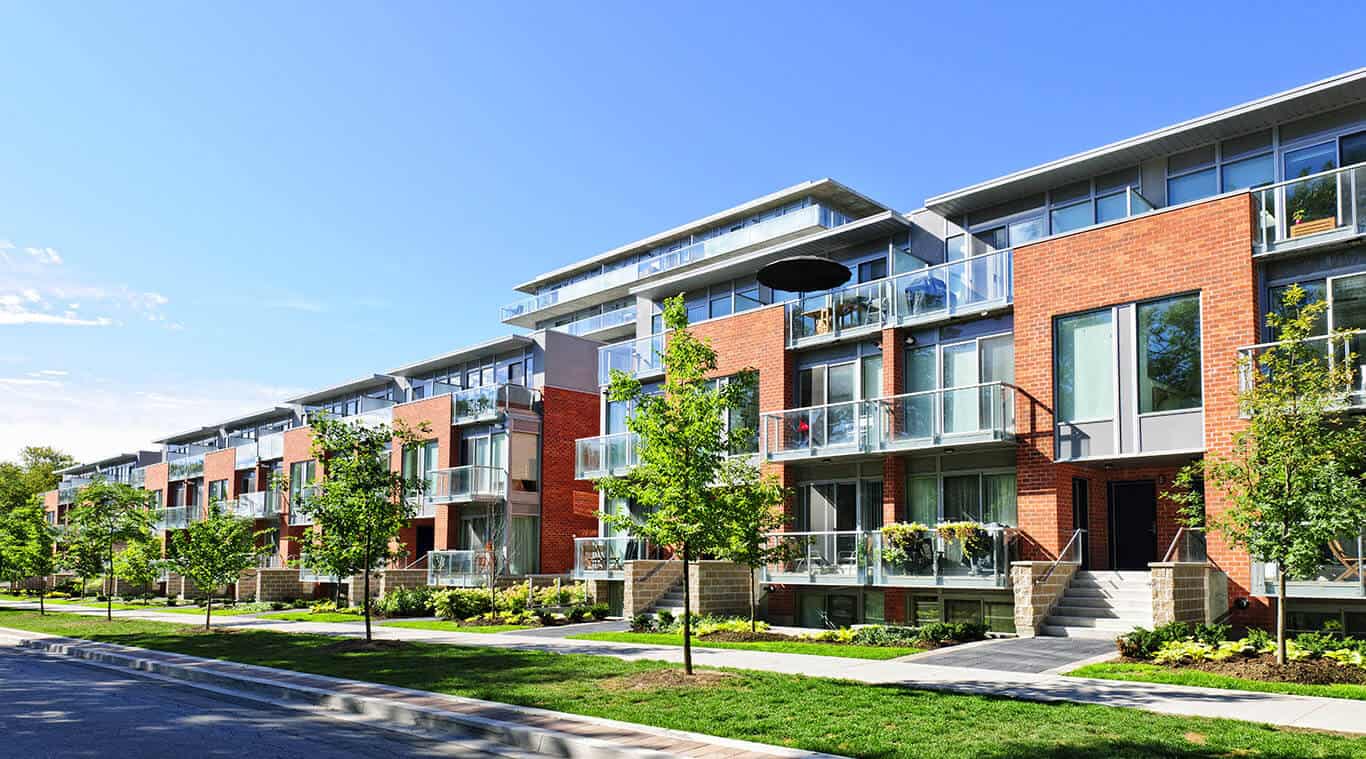 Capturing the Vote in Your Co-Op

All types of cooperative business exist—from worker cooperatives to farm cooperatives, from fishing boat cooperatives to artist studio cooperatives. There are also non-business cooperatives, such as those formed around housing or other shared resource. All cooperatives have at their core the same fundamental principles: The cooperative—or co-op—is owned and managed by its members, all of whom share in the profits or benefits of the co-op itself.

Co-Op: How to Work and Vote Together

The word cooperative comes from a Latin root that means to work together, to cooperate, but these days a co-op as an entity relies on a more formal legal standing than a simple willingness to work together. Depending on where the co-op is registered, a co-op will have bylaws and rules, a governing board of officers, and specified methods of electing those officers. But different co-ops will have different ways of assigning voting shares to members—and different ways of apportioning votes to candidates.
Naturally, the larger the co-op, the more important the board of officers and the more important the integrity, accuracy, and transparency of the voting process that elevates them to office. Depending on how many seats on the board are to be filled in a given year, each election may allow co-op members to vote for up to some specified number of candidates—in which scenario each member might be able to vote, for instance, for up to three of the seven candidates.

But vote counting can get complicated in a co-op because of the number of shares each member may own. One co-op member may own 1,500 voting shares—reflecting the size of their apartment in a co-op building—while another member, with a larger apartment in the same building, may own 3,200 voting shares. Some co-op bylaws will specify that the person with 1,500 shares can cast 1,500 votes for each of the three board candidates that that person supports—so, 1,500 for individual 1, another 1,500 for individual 2, and 1,500 more for individual 3. Other cooperative bylaws stipulate that the 1,500 shares must be divided among the three candidates. That could be 500 votes for each of three candidates—or 1,000 votes for one, 400 for another, and only 100 for a third. For strategic reasons an individual might even cast all 1,500 votes for a single candidate—even though there are three seats to be filled and the member could vote for as many as three candidates.
These variations in rules complicate co-op elections, whether that’s for a housing co-op or a worker co-op. A show of hands won’t suffice in a large co-op, particularly if the vote is contentious. Paper ballots need to be collected, validated, and then counted according to the parameters of the vote, and when different co-op members have different numbers of voteable shares, which they apportion in different ways among different candidates, it can take a long time to conclude an election.

Simplify and Speed Up Your Co-Op's Voting

An electronic voting system, in contrast, can easily be set up to capture and tally member votes according to the rules established by the co–op’s charter. The speed of these systems enables the co-op to see the results of an election within fractions of a second after the closing of the voting period—and because the system can keep an electronic record of when each member votes and how many votes they can cast, it is easy to ensure the integrity and transparency of the outcome.