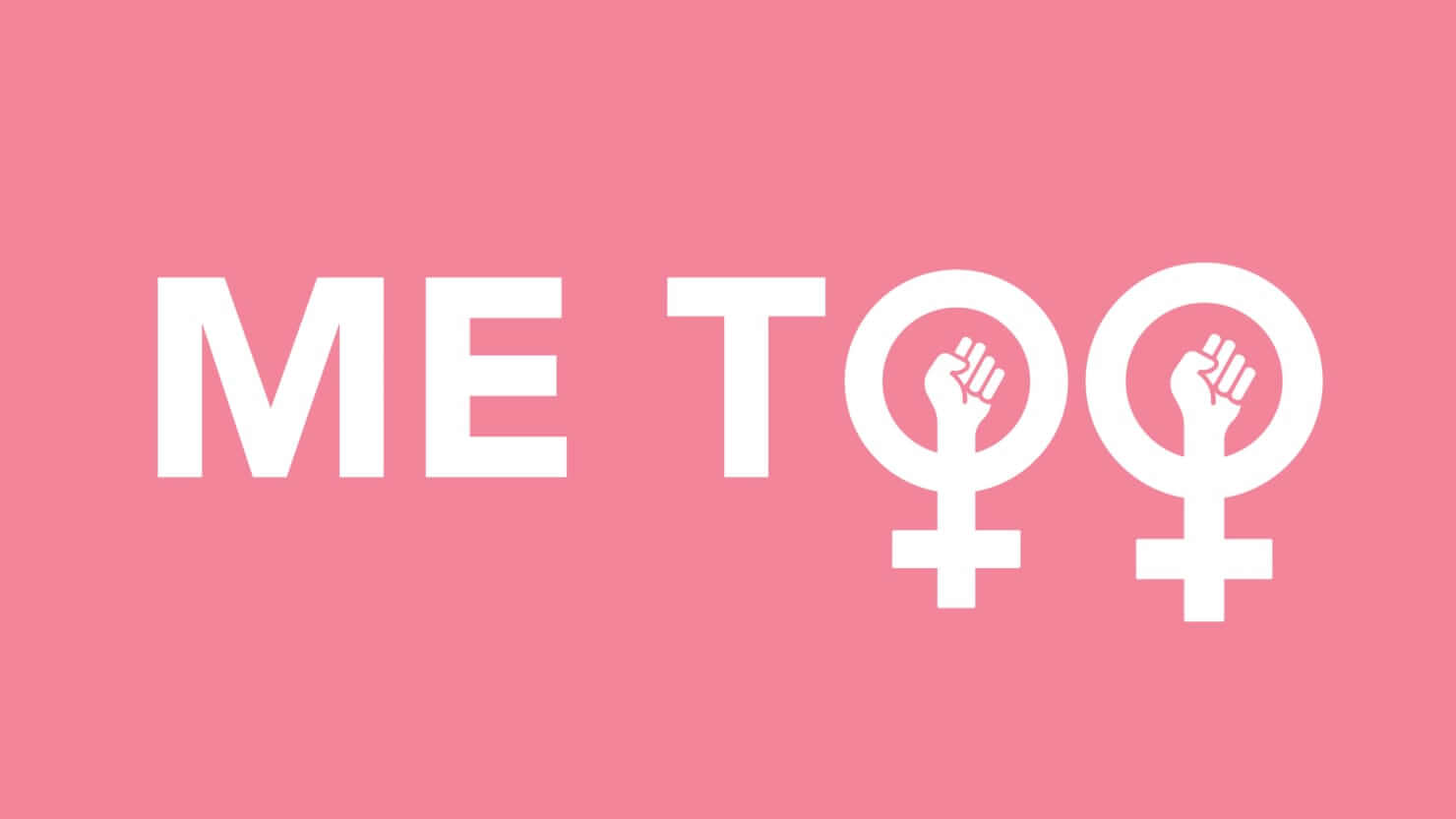 Be Mindful of #MeToo

Now more than ever, companies need to project a culture of respect

If the issue of sexual harassment isn’t on your mind and those of your employees, it certainly should be.

The #MeToo movement and the resulting outpouring of sexual harassment allegations against those in business, entertainment and government has opened eyes to an issue that for many men lurked in the shadows, but for a large swath of female workers was an everyday nightmare.
What has been revealed is that despite the gains women have made in the workplace, they still face unwanted touching, kissing, verbal abuse, and quid pro quo arrangements involving sex and their careers.
Because sexual harassment falls under Title VII of the Civil Rights Act of 1964 as sexual discrimination in workplaces with 15 or more employees, this sort of behavior crosses to line from the improper to the illegal, and can be prosecuted as such.

Unfortunately, among the primary complaints of women who wait to come forward about sexual harassment, one of them is disbelief or disregard from their employer’s human resources department. If an employee is worried that reporting improper behavior will endanger her livelihood, the likelihood of her reporting the harassment is even less.
While it’s impossible to directly control or guarantee influence over an employee’s behavior, companies can help head off the potential for sexual harassment by fostering a culture of respect, concern and willingness to appropriately address harassment when it occurs.
Such a culture begins at the top of the organizational pyramid where the behavior a leader expects from his or her employees is demonstrated through words and actions. But in large companies, projecting such a culture can be challenging.
By using new employee orientation and ongoing training programs as a foundation, this culture can be proliferated throughout a company, particularly when paired with audience response technology in both large and small training situations. Answers to questions – instantly made visible to the larger group – can be used to foster discussions about how employees are expected to treat each other and their options when they feel they are being treated improperly.