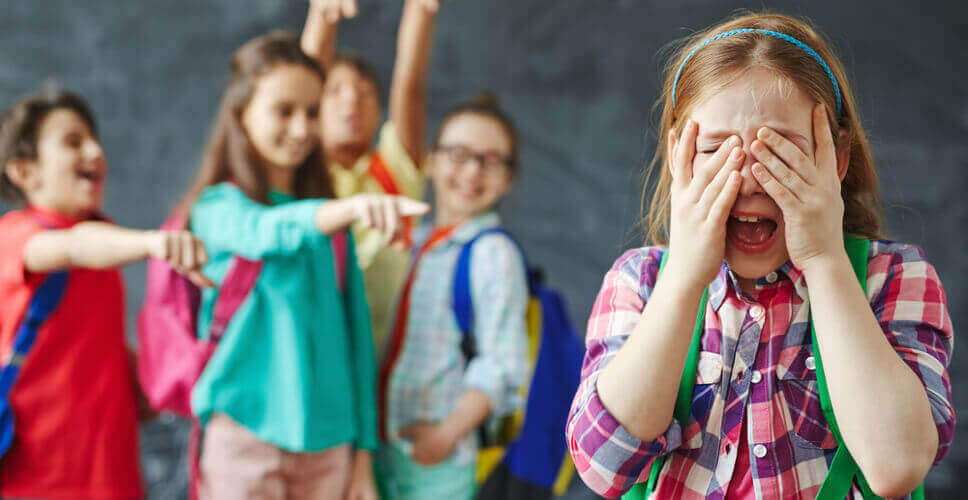 Battle Bullying by Gaining Perspective on the Problem

Bullying is and has been an unfortunately reality of the school environment. Wherever children gather, it’s likely that one person or a group is displaying unwanted aggression against someone else.

According to the website StopBullying.gov, this aggression among youth typically involves a real or perceived power imbalance, and is repeated over time. It can involve a wide spectrum of behaviors, from direct physical assault to threats, exclusion and spreading rumors.
According to the 2011 National Center for Education Statistics and Bureau of Justice Statistics School Crime Supplement, 28 percent of U.S. students in grades 6-12 reported experiencing bullying. Such incidents are often based on an unbalanced power dynamic, but can also be tied to race, class and sexual orientation. According to one study, only about 20 to 30 percent of bullied students report the bullying to an adult.

In addition, social media has created an additional element of bullying off school grounds, but can still be detrimental to a child’s emotional wellbeing and mental health. Though this type of bullying is usually less prevalent, it often creates an environment in which the bullied child feels he or she can’t escape, because the bullying isn’t left behind at school or on the bus. According to national statistics, it also tends to be more severe for LGBTQ students.
Among the various tactics for discouraging bulling among students, several anti-bullying organizations suggest classroom meetings that focus on peer relations. This format lends itself particularly well to the use of audience response technology.
Using real-time polling software and embellishments like animated displays, students can gain real perspective on how bullying is affecting their classmates by seeing the immediate statistical feedback based on in-class questions. These responses can remain anonymous, allowing for more genuine feedback, and can also be stored for use by the school or district in its own statistical analysis of bullying.