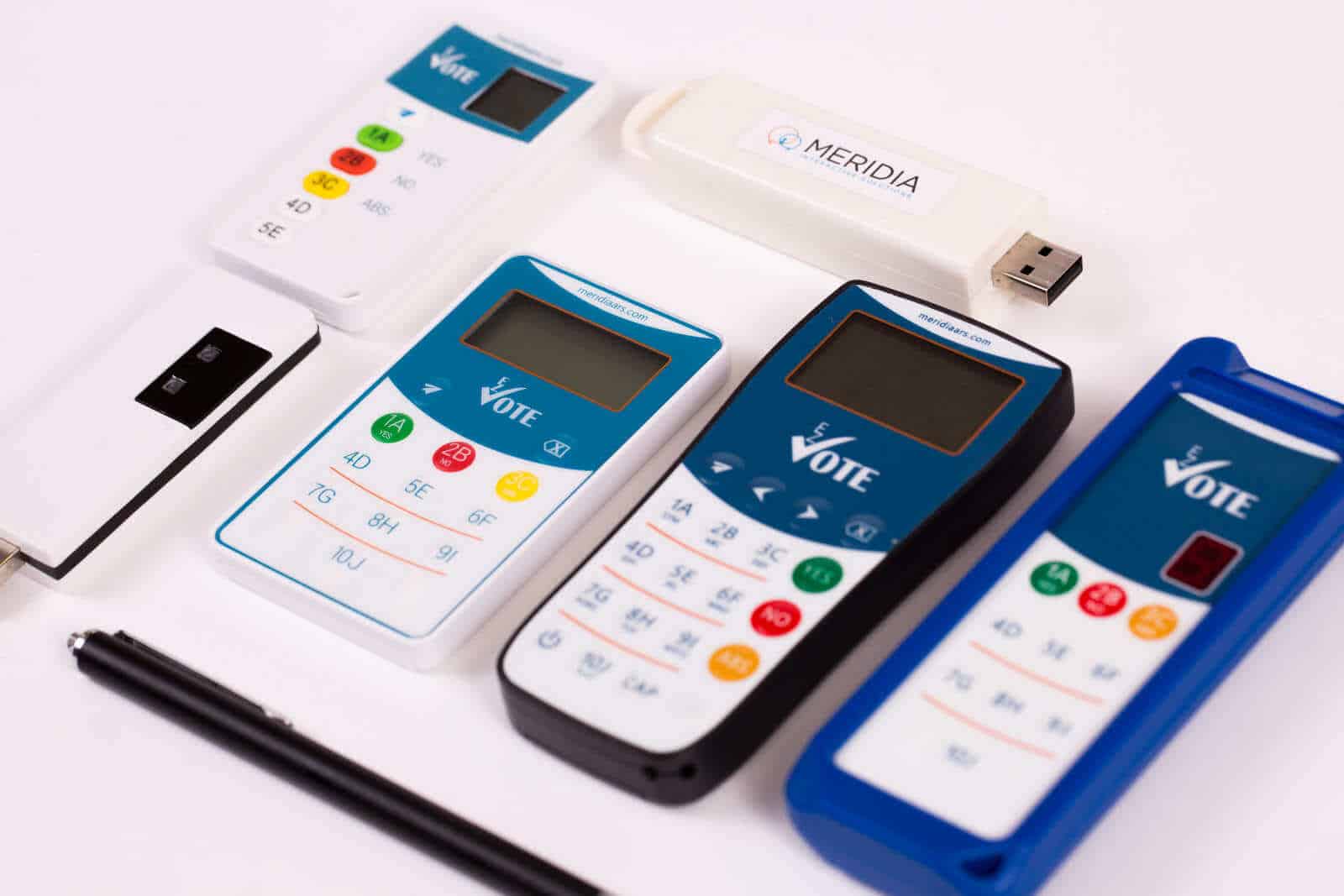 Ask anyone in the US whether we use a first-past-the-post system for voting and the likely response is, um, maybe? Do we use a winner-take-all-system? A plurality/majority system? A proportional or semi-proportional system?

How Do We Vote

Who knew that there were so many different kinds of electoral systems? And, speaking of electoral in the context of voting systems, how does the Electoral College fit into all this?
Americans typically think of voting in terms of one person/one vote – but that’s only true in one sense. Sometimes, a single trip to the polls involves multiple votes for a single slate of candidates. Moreover, the one person/one vote concept covers only half the question when it comes to voting. The other half of the question, which turns out to be very important, deals with how those votes are counted.

Winner-take-all and first-past-the-post voting systems (which are two names for the same kind of system) are both plurality/majority voting systems. Each voter has one vote that they can cast for one of some number of candidates, and the candidate who captures the most votes wins. Or may win. Some voting districts require a candidate to win a majority of votes; others require only a plurality of votes. If a plurality is sufficient, the candidate with the most votes wins.
If a majority is required, then a race in which Candidate A wins 45% of the vote, Candidate B wins 35% of the vote, and candidate C wins 20% of the vote needs to be decided in a different way. One solution involves a second election – a separate run-off election between Candidates A and B. Another solution (an “instant runoff vote”) involves giving each voter two (or more) votes – for first choice, second choice, and nth choice candidate. If the vote described above took place under an instant run-off vote model, the voters who listed Candidate C as their first choice (who won only 20% of the vote) would have their votes instantly transferred to their second-choice candidate. Some of those votes would go to Candidate A; others would go to Candidate B, depending on which was listed as the voter’s second choice. In a race with three candidates, a transfer of 20% of the votes would give one of the two leading candidates a majority. The winning candidate might not have been the first choice of the greatest number of voters, but when the first and second choices are added up that person prevails.
Finally, there are variants of the majority/plurality voting system, particularly when it comes to elections in which multiple candidates will be seated (such as in a municipal elections). In an “at-large” electoral system, each voter may vote only once but may vote for as many as, say, five candidates on a ballot (if there’s a five-seat municipal council, for example). The five candidates with the most votes would win seats on the council.

These voting systems are not the only systems in use around the world. Many legislative bodies – at local, regional, and national levels – are elected using proportional or semi-proportional voting systems. The voting frequently involves party-affiliated slates of candidates.
In one proportional voting system — the “closed party list” model — voters vote only for a political party to represent them in a legislature. If, for example, 35% of the vote goes to the Democrats, 35% to the Republicans, and 30% to the Greens, then the Democrats and the Republicans would each get 35% of the seats in the legislative body – and the Green Party would get 20% of the seats. Party officials would fill the seats they have been allocated from a slate of candidates they have already chosen.
In a variant of this model – the “open party list” model – voters can cast one vote for their party of choice and also vote for one or more specific candidates who they would like to see representing that party in the legislature. In open party list model, the candidate/candidates with the top votes are the ones that the party would seat in proportion to the number of overall votes that the party wins in the election.
There are other variants on this model, including a model in which voters can specify some of the candidates they’d like their party of choice to seat in the legislature – but the balance of the seats that the party can appoint (in proportion to the number of seats they have won) are chosen by the party leaders. Still further voting system variants combine elements of proportional/majority and proportional voting systems. Some systems seem wholly designed to ensure that votes favor a specific party or constituency; others seem designed to minimize the dominance of any individual party or constituency.

What quickly become apparent in looking at all these different kinds of voting systems is that how the votes are counted makes a great deal of difference in the outcome – particularly when one considers the complicated calculations that accompany the transfer of votes in an instant run-off election. A paper ballot can be designed to capture votes for political parties and first through nth choices for candidates, but the scanning systems that capture those votes may need to be refined to facilitate the tabulations of those votes. The transfer of votes from first to second (or third or fourth) choice candidates in an instant run-off election would have to be managed separately because local scanning systems would not have a full picture of the outcome of the vote.
Electronic voting systems provide another solution to the challenges posed by these multiple voting systems. With an electronic voting system, it becomes easy to capture and allocate votes according to whatever model is being used. The system can instantly tabulate simple majorities, proportional vote distributions across parties (and candidate popularity, if an open party list model) , even instantly – and accurately – transfer second, third, and nth place votes among plurality winners to determine the victor in an instant run-off scenario.
All voting systems involve some kind of trade-off. Minority parties (as well as minority voters and minority opinions) tend to be underrepresented as a result of winner-take-all approaches to voting, and the party in power can succumb to the temptation to gerrymander districts to ensure future political dominance. A broader swath of opinions can find representation in a proportional/semi-proportional voting system, but legislators must often form coalitions to accomplish anything. But, then, in a truly pluralistic society, maybe that’s a good thing.
Finally, with regard to the vote count, in the US, when it comes to certain quadrennial elections, it is clear that neither a majority nor a plurality of votes really matters. The electoral college holds ultimate sway over who wins the presidency, and — as we have seen for several election cycles — those votes may have little to do with questions of which candidate actually won the most votes.