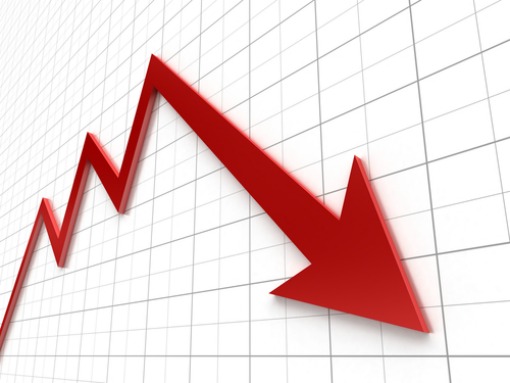 Sales of Our Product are Flat in the West and Mid-West. What is the Problem?

A major pharmaceutical company used Meridia Interactive Solutions to poll physicians during a series of symposia over a one-year period. One of the questions asked of the audience addressed the chief concern of doctors when prescribing heart medication.

Throughout the series of meetings, the most popular response from the physicians was that the effectiveness of the product was their chief concern.

However, the sales representatives were also asked how they thought the physicians answered. One question in particular received special attention. The sales representatives responded that they were sure the chief concern of the physicians was side effects when prescribing heart medication. When this result was displayed, the regional sales director halted the meeting, took the stage and revealed that–according to the symposia results–effectiveness was most important.

By using the Meridia Audience Response system at both the symposia and the sales meetings, the sales director was able to steer the focus of sales representatives toward the most important concern of the physicians.