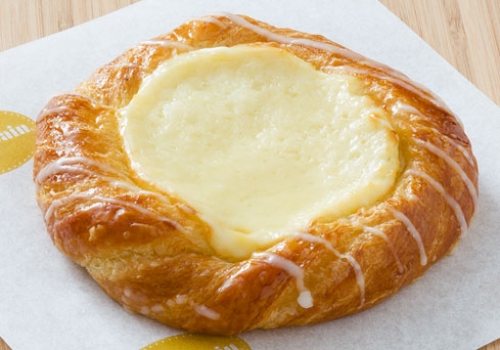 Industry research shows that an average corporate meeting costs about $235,000. Of that amount, the smallest fraction is spent delivering or enhancing meeting content. In fact, surveys show that only 3% of meeting spending go towards supporting content through audio visual or other means. Three times that amount, however, goes toward food and beverage. More money is typically spent on coffee and Danish alone rather than the content.

Now, meeting planners are changing that. Budgets are shifting toward new, affordable, audience interaction technology that is transforming meetings into measurable interactive events. But, industry surveys show that 63 percent of CEO’s don’t even know such technology exists. As a result, there’s still a major budget disparity, tipping the scales away from meeting effectiveness. “So, many corporations aren’t spending their money to ensure effective meetings, but to ensure the cherry Danish at the breakfast bar is full,” said Sean McPeak, CEO of Meridia Interactive Solutions, a Philadelphia-based interactive information company. Meridia’s wireless audience response system is one of the newest audience response technologies to make meetings more productive.

The Northwestern School of Speech reports that the attention span of an audience is approximately nine seconds. Survey research among meeting participants shows that Meridia’s interactive meetings achieve significantly higher levels of attentiveness throughout the meeting. Audience interaction also increases understanding and retention of important information.

Meridia developed the system, which consists of individual hand-held wireless keypads audience members use to respond immediately and anonymously to pre-planned and impromptu questions. The questions, posed by presenters throughout a meeting, are displayed on a large video screen at any time.

An on-site computer using Meridia’s software instantly compiles the results and displays them on the same screen in three-dimensional color bar charts. The percentage or number of audience members voting for each answer can also be revealed. “Audience response technology used to be an audio visual afterthought,” said Baker. “Now it’s become a priority. Meridia’s interactive meetings generate lasting enthusiasm and a level of post-meeting action that the old, static meeting style could never achieve. By re-focusing their budgets more toward meeting content, meeting planners are ensuring better results and more bang for the buck.”

Such audience interaction technology is used to measure changes in knowledge levels, track-evolving perceptions, and evaluate meeting effectiveness. Results of each question can be displayed by rank order or against averages, and be tracked and cross-tabbed according to demographic or other criteria. The resulting information can be used to tailor the content, direction and pace of individual meetings or meeting sessions. Immediately following the meetings, printed disk copies of the results can be made available for members or presenters for review or analysis. The Meridia system can accommodate a handful of attendees to meetings of thousands.

“Traditional meetings have held audiences hostage for too long,” said McPeak. “Meridia provides managers with a powerful tool to measure and track the success of each meeting. More and more major corporations are shifting their budgets toward increased meeting Return on Investment.